The puzzle of psoriasis flares 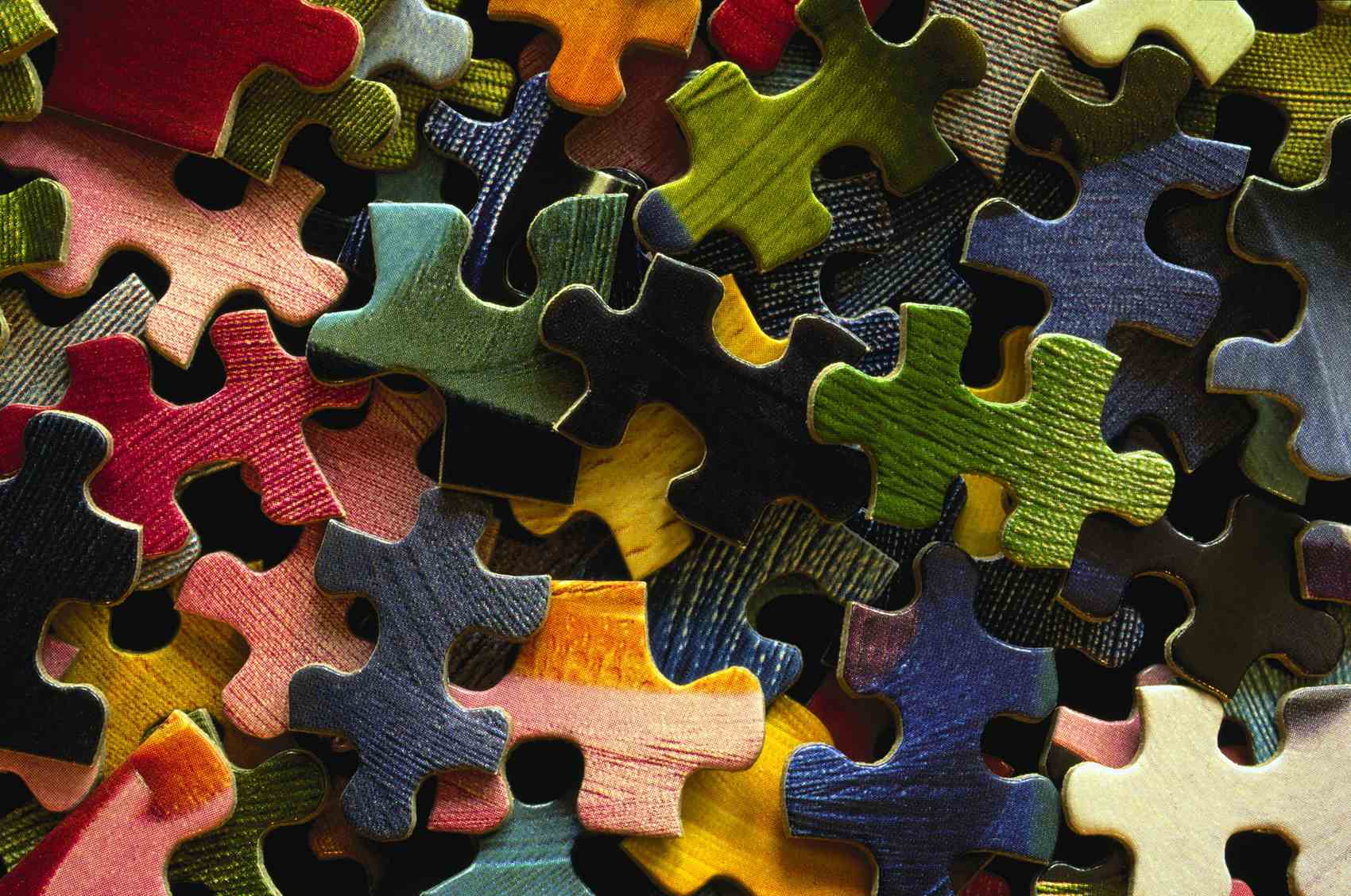 Although the underlying cause of psoriasis and psoriatic arthritis stems from your body's immune system, the trigger factors that can make psoriasis worse or cause flare-ups include:

Cold and dry weather: Such weather can dry out your skin, which makes the chances of having a flare-up worse. In contrast, hot, sunny weather appears to help control the symptoms of psoriasis in most people.

Stress: Having psoriasis can cause stress itself and patients often report that outbreaks of symptoms come during particularly stressful times.

Some medications: Certain drugs, such as lithium (a common treatment for bipolar disorder), drugs for malaria, and some beta-blockers (used to treat high blood pressure, heart disease and problem with heart rhythm), can cause flare-ups of psoriasis. Some common painkillers — called nonsteroidal anti-inflammatory drugs (NSAIDs) — may also aggravate psoriasis, although they are still used in some people with psoriatic arthritis.

Infections or disease: Certain infections, such as strep throat or tonsillitis, can result in guttate or other types of psoriasis. Psoriasis may worsen in people who have HIV.

Trauma to the skin: In some people with psoriasis, trauma to the skin — including cuts, bruises, burns, bumps, vaccinations, tattoos and other skin conditions — can cause a flare-up of psoriasis symptoms either at the site of the injury or elsewhere. This condition is called "Koebner's phenomenon”.

Alcohol: Using alcohol may increase the chances of flare-ups, at least in men.

Smoking: Some experts think that smoking can worsen psoriasis.

How does this information affect the management of psoriasis?

The bottom line is that the lack of precise information on the cause of psoriasis severely hampers the search for a cure. However, the current state of information has resulted in the development of new effective treatments, all based on trying to correct the faults within the immune system.

It is hoped that future more effective treatments will be developed as understanding of the complex problems within the immune system increases.

Meantime, more straightforward actions such as restricting alcohol, stopping smoking and trying to cope with stress can be recommended.