Psoriasis is unequally distributed across the globe 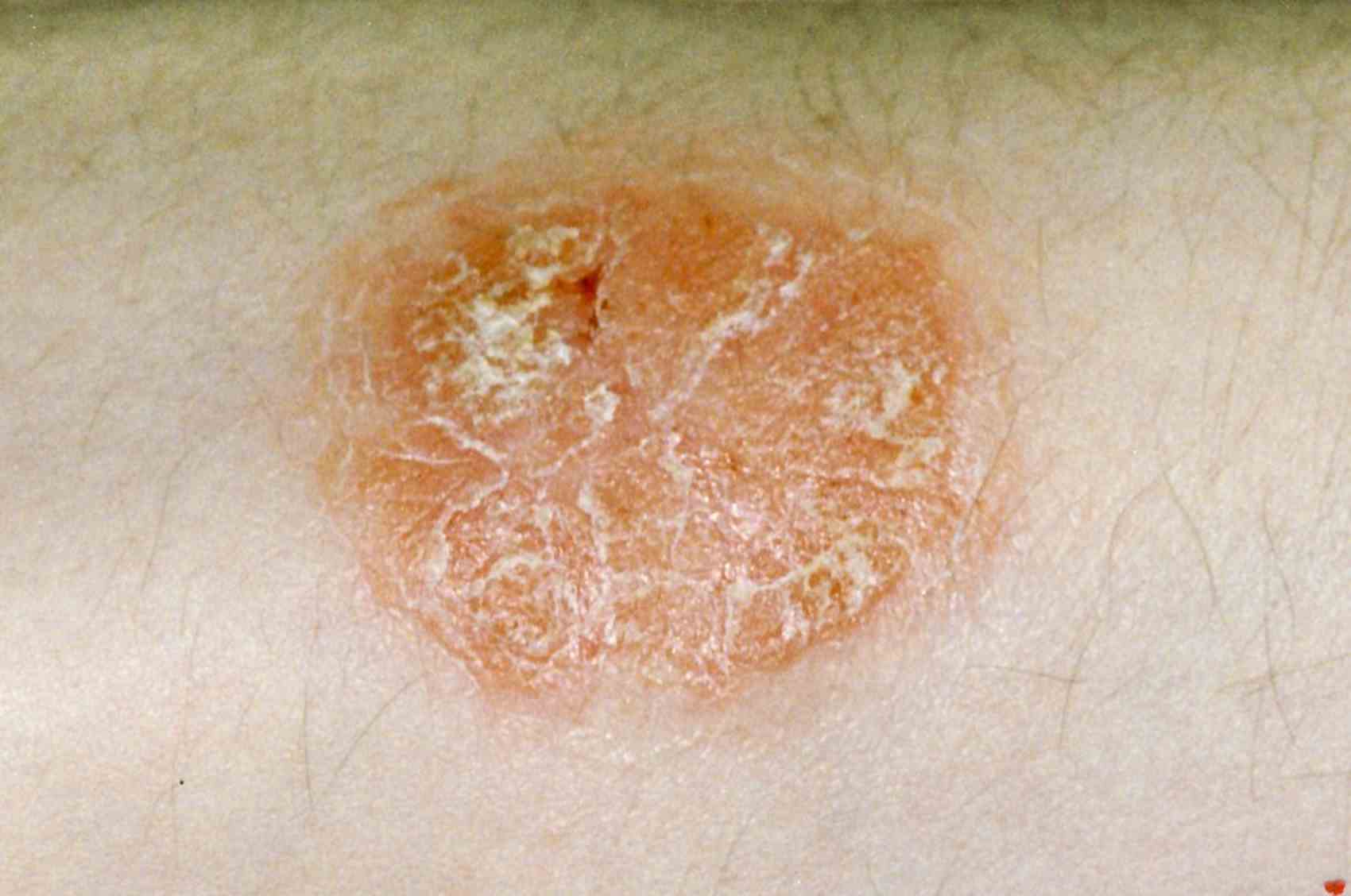 An estimated 60 million people worldwide have the chronic skin condition, psoriasis, according to the latest results of the Global Psoriasis Atlas (GPA).

The researchers found that the prevalence of psoriasis had a strong association with age, showing the condition was less common in children and occurred more frequently in adults. It also found the condition was unequally distributed across the world’s geographical regions.

It was highest in high-income areas such as Australasia, Western Europe, Central Europe, and North America. Although, the largest adult populations affected by psoriasis lived in the US, India, and China, followed by Germany, Brazil, France, and the UK. But the researchers say it is unclear whether this income-related pattern is due to a real trend or down to better data quality, awareness of the disease and access to care in high-income countries compared to low-and-middle-income countries.

To compile and analyse the data the researchers identified over 40,000 records related to psoriasis, including 308 peer-reviewed papers of which 168 were deemed suitable to analyse for the project. The team then used statistical modelling and geographical clustering to generate estimates for countries with missing information. The group’s analysis generated results for 21 regions and 189 countries from across the globe.

The Atlas and its findings can now help guide countries and the international community when making public health decisions relating to the appropriate management of psoriasis.

Professor Chris Griffiths, who is a world expert in psoriasis, said:

"The GPA will become the leading resource of its kind globally, providing the common benchmark for psoriasis data in all countries and regions throughout the world. The Atlas aims to drive better understanding of the natural history of psoriasis and uncover how it affects the individual and society. It will also help us understand how healthcare can be improved for those living with the disease.”

The study also found that considerable gaps still exist in the geographical areas that report this information, particularly from low- and middle-income countries.

"A clear need exists to improve the quality and increase the amount of data on the epidemiology of psoriasis. Methods, diagnostic criteria, and reporting of the incidence and prevalence of the disease should be standardised.

“An improved understanding of the epidemiology of psoriasis is important so that resources can be allocated to reduce morbidity, disability, and mortality associated with the disease."

The Atlas is an international project led by Professor Chris Griffiths and Professor Darren Ashcroft, at The University of Manchester. These latest findings have been published in British Medical Journal (BMJ).