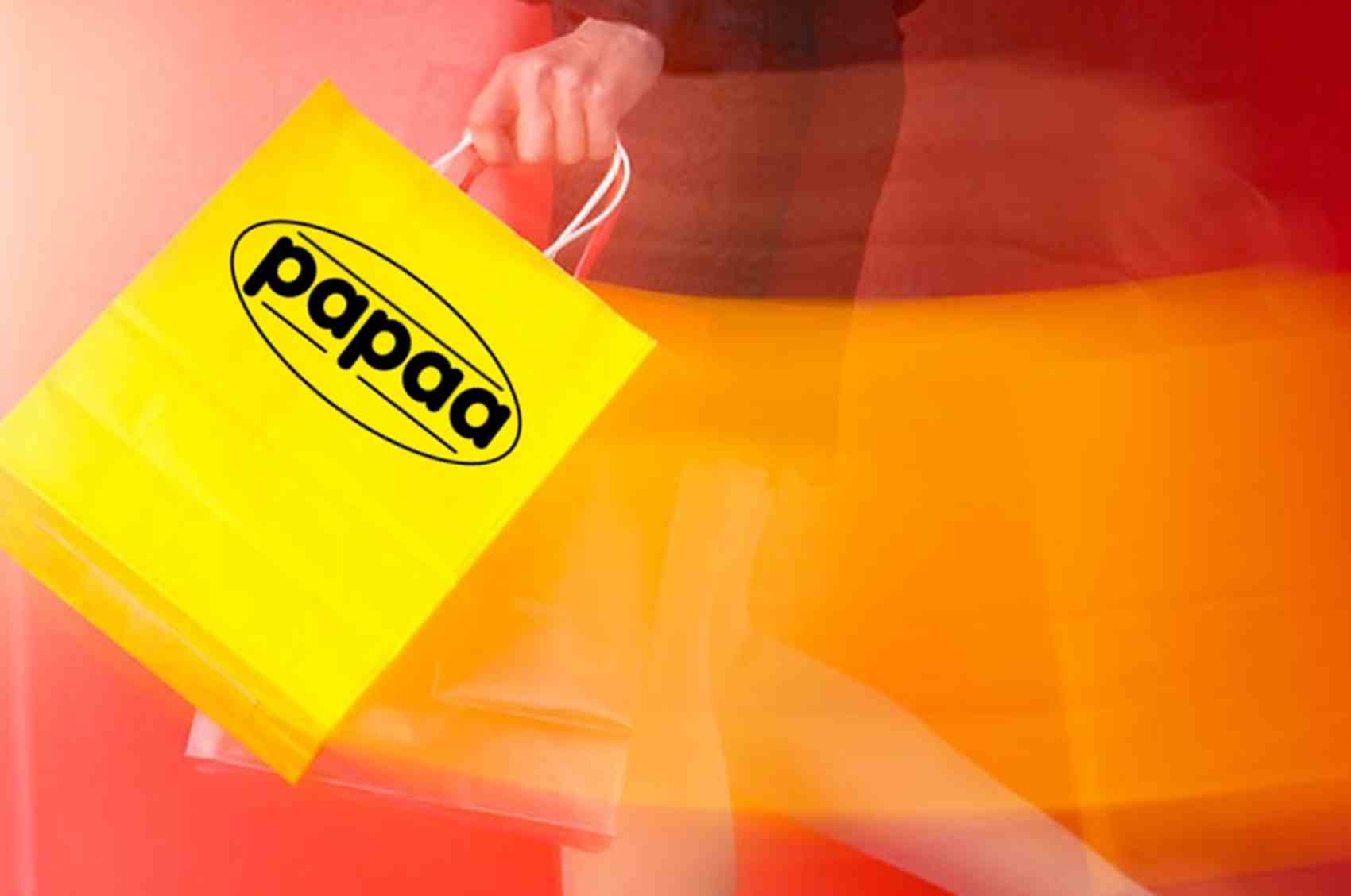 Order information leaflets and other products.

Psoriasis in the nails 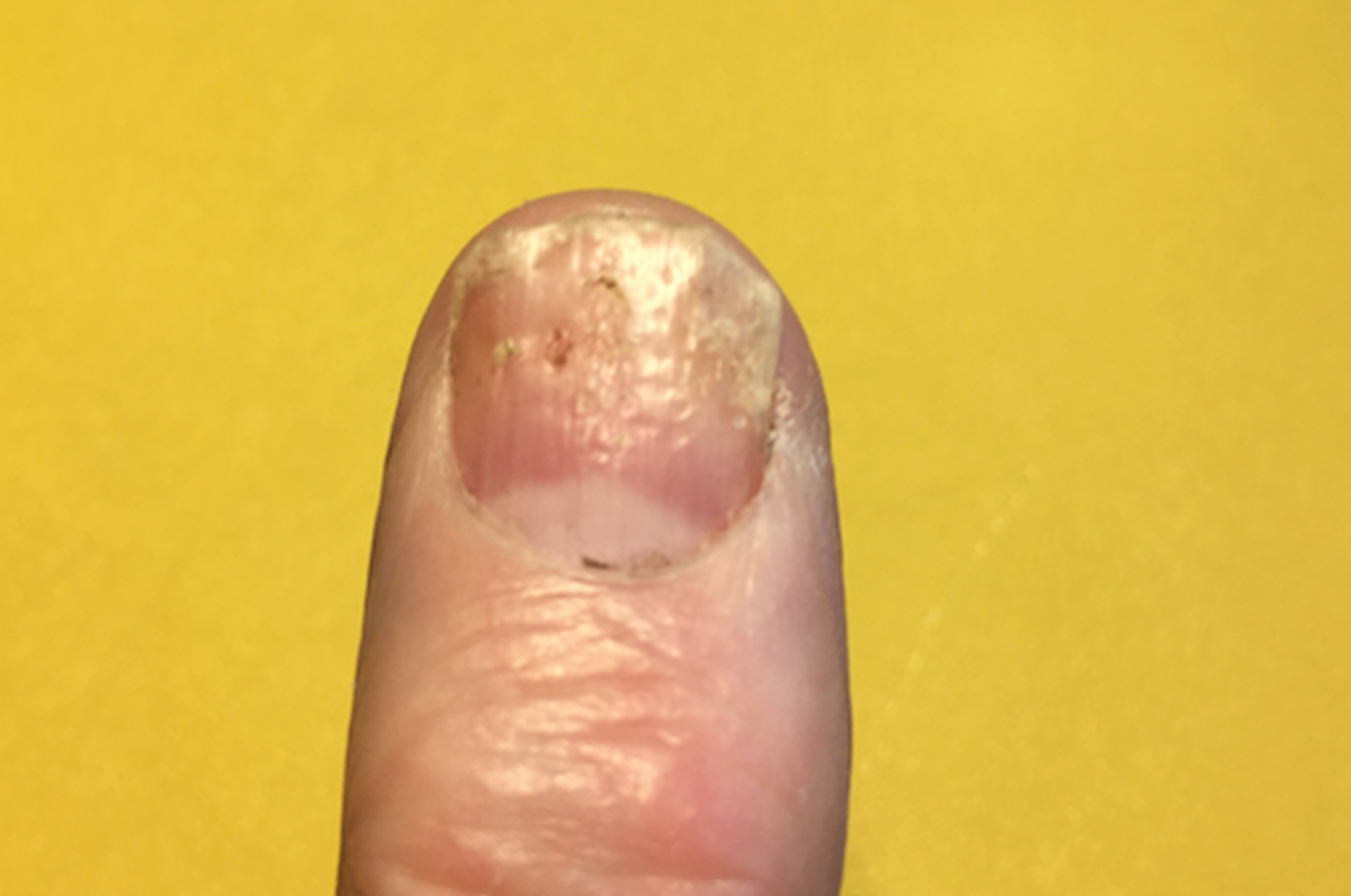 Psoriasis can affect both fingernails and toenails

Psoriasis can affect both fingernails and toenails, with half of those with psoriasis alone having some form of nail involvement. The risk increases in those with psoriatic arthritis, and it is reported that this could be as high as 4 out of 5 people seeing changes to their nails. For some unknown reason fingernails are more often involved than toenails. For many people, nail psoriasis is often mild and causes few problems.

The nails are part of the skin, so it is perhaps not surprising that a skin disease such as psoriasis can  affect the nails. No one knows why some people get nail involvement and others don’t. Nails grow from the nail root (matrix), which is just under the cuticle. In people who develop nail psoriasis it is involvement of the nail root that causes pitting and ridging of the nails.

Onycholysis , (on-ik -ol-is-is) subungual hyperkeratosis (sub-ung-gwal hi-per-ker-at-o-sis) and splinter haemorrhages (hem-or-ij-iz) are all caused by disease of the nail bed. These conditions are explained in the next section.

The nail is made of modified skin and, once it has grown, it can only be altered by filing or clipping. Treatments are usually directed at the nail bed that supports the nail or the nail folds that tuck around the edges. Soothing these tissues can result in better nail growth with fewer features of psoriasis.

The severity of nail involvement does not follow the severity of psoriasis elsewhere in the body, although locally it can correspond to problems in the nearby joint of a finger or toe. On rare occasions, the nails can be the only site of the body affected. More usually, if the nails are involved there will be areas of psoriasis elsewhere on the body. You can, however, develop severe nail changes with only minimal psoriasis.

What changes can occur with nail psoriasis?

These are the most common changes in nail psoriasis:

Some nail changes are caused by using systemic retinoid medication, which can help the skin but may result in format ion of very thin nails which do not appear normal. These nail changes can take several months to grow out only after retinoids are stopped.

In addition to these changes you may get longitudinal ridging of the nails and reddish marks under the nails, called splinter haemorrhages, due to tiny burst blood vessels under the nails.

What can be done about it?

Nail psoriasis is perhaps the most difficult part of psoriasis to treat. In the past a large number of treatments have been tried, none of which has given particularly good results. The first things to consider are the non-medical aspects of caring for your nails.

Medical treatments for nail psoriasis include:

The use of topical steroids rubbed into the cuticle – the nail plate is under the cuticle and by massaging steroid creams into the nail plate you can induce some improvement in nail psoriasis. Results are not consistent however and there is the risk that the cuticle can become thinned with fine blood vessels over the surface.

Anecdotally, a number of dermatologists noticed that psoriasis of the nails improved when patients were using vitamin D analogue preparations for psoriasis of their skin. This led to a more focused study of vitamin D analogue creams and ointments rubbed into the cuticle in the treatment of nail psoriasis. Experience from around the world has shown that this is an effective method of treatment and should be regarded as the first-line treatment of choice. The vitamin D analogue cream or ointment should be massaged into the cuticle for about five minutes twice a day. When onycholysis is present, calcipotriol scalp solution can be dripped under the nail and massaged in, which is effective.

Remember that nails grow extremely slowly and what you are influencing is not the existing nail but new nail that is developing from the nail plate. It may, therefore, take up to a year for fingernails, and two years for toenails, to grow out normally; you will need to be patient with any treatment. It’s worth noting that toenails can fail to respond where fingernails improve substantially.

Injections of steroids under the nail – these usually require additional injection of local anaesthetic and are not a good routine treatment.

Removal of the nail – nails can be removed quite painlessly using a high concentration of urea applied under polythene occlusion to the nail. The nail becomes rather jelly-like and can be peeled off. Nails can be removed by surgery, however, nails may still often grow back with an abnormal appearance. X-ray treatment may cause nail shredding, but is not an advisable treatment in most instances.

Systemic treatments – where nail psoriasis is severe and you are not able to walk or use your hand properly, it may be possible to take tablet-based or other injected systemic treatment to improve psoriasis on the nails and skin together.

Is there anything else I can do?

If your fingernails are affected, that hand can be painful and you may find the dexterity of your fingers is restricted. If the toenails are affected it’s sometimes helpful to seek attention from a chiropodist, who may be able to remove the excess thickening of the nails to reduce the pressure when wearing shoes. This can reduce pain and improve mobility. Specialist shoes may also prove helpful; you can easily find various suppliers by searching on the internet or asking a chiropodist or podiatrist for recommendations.

Nail psoriasis can also be a cosmetic problem. The nails may be distorted, which some people find embarrassing. Nail varnish can be used to conceal some of the damage. Application of a good nail hardener or wearing artificial nails if the nails are mostly intact can improve their appearance and also help to protect them. Some people are sensitive to the chemicals in the glue used to apply artificial nails, so it’s advisable to tell your manicurist about your psoriasis so that he/she can be extra careful. Also, where there is onycholysis, all nails should be kept short and this includes gel nails. If nails are extended by gel application or other form of artificial nail then it is likely to make the nail bed psoriasis worse and increase the onycholysis.

This article is adapted from the Nail psoriasis leaflet.