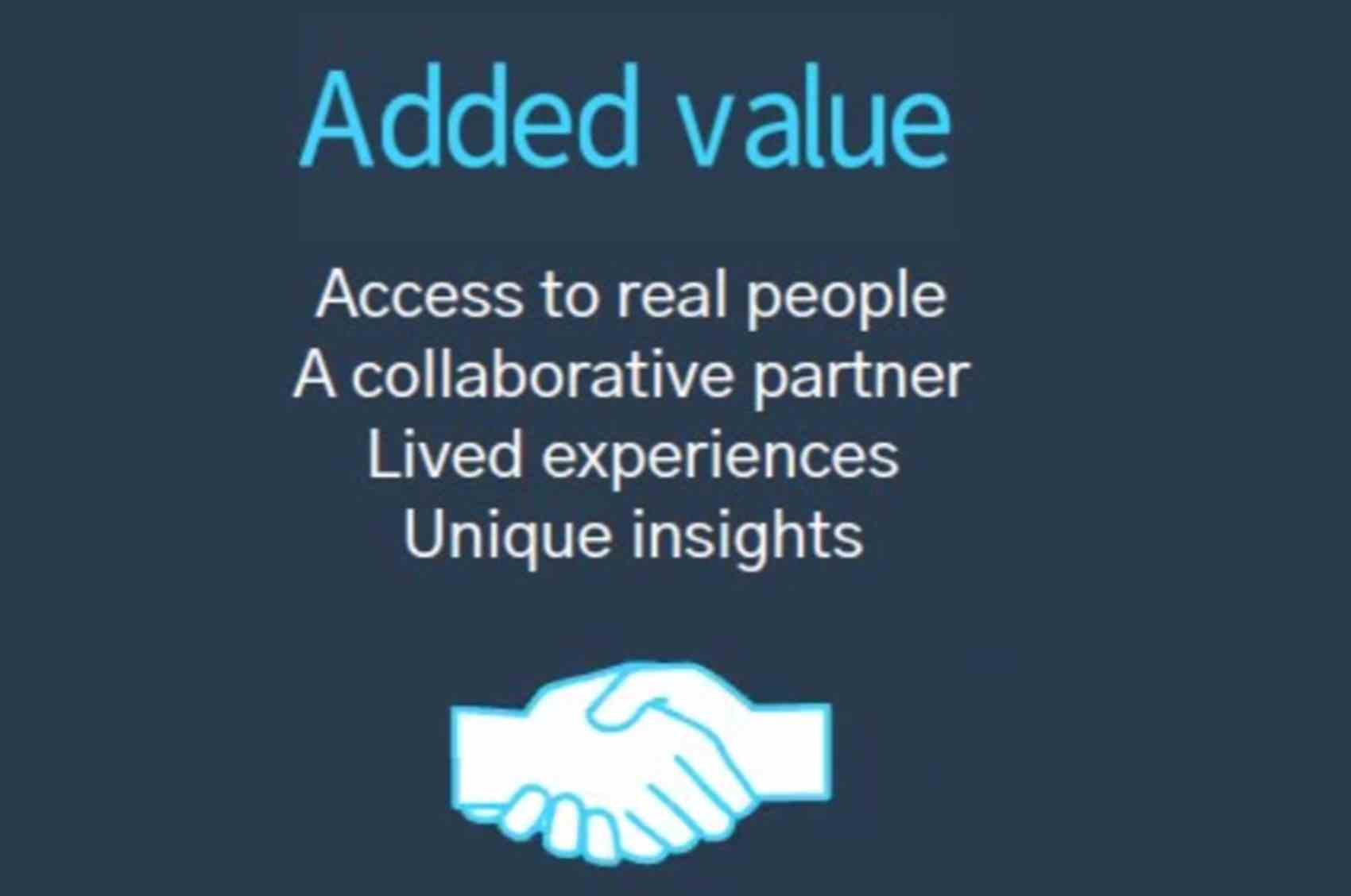 PAPAA supports well run medical research into psoriasis and psoriatic arthritis and does this by providing research grants, promoting research programmes, publicising results of research and by helping to recruit into research projects and trials. PAPAA is committed to supporting the dissemination of funded projects as wide and free to access as possible. This will be via our own publications both in-print and online. We will publish and encourage researchers to report results, regardless of whether they reach the initial expected outcomes, as we believe that any result from publicly funded research provides valuable additions to the furtherance of scientific knowledge and public benefit. 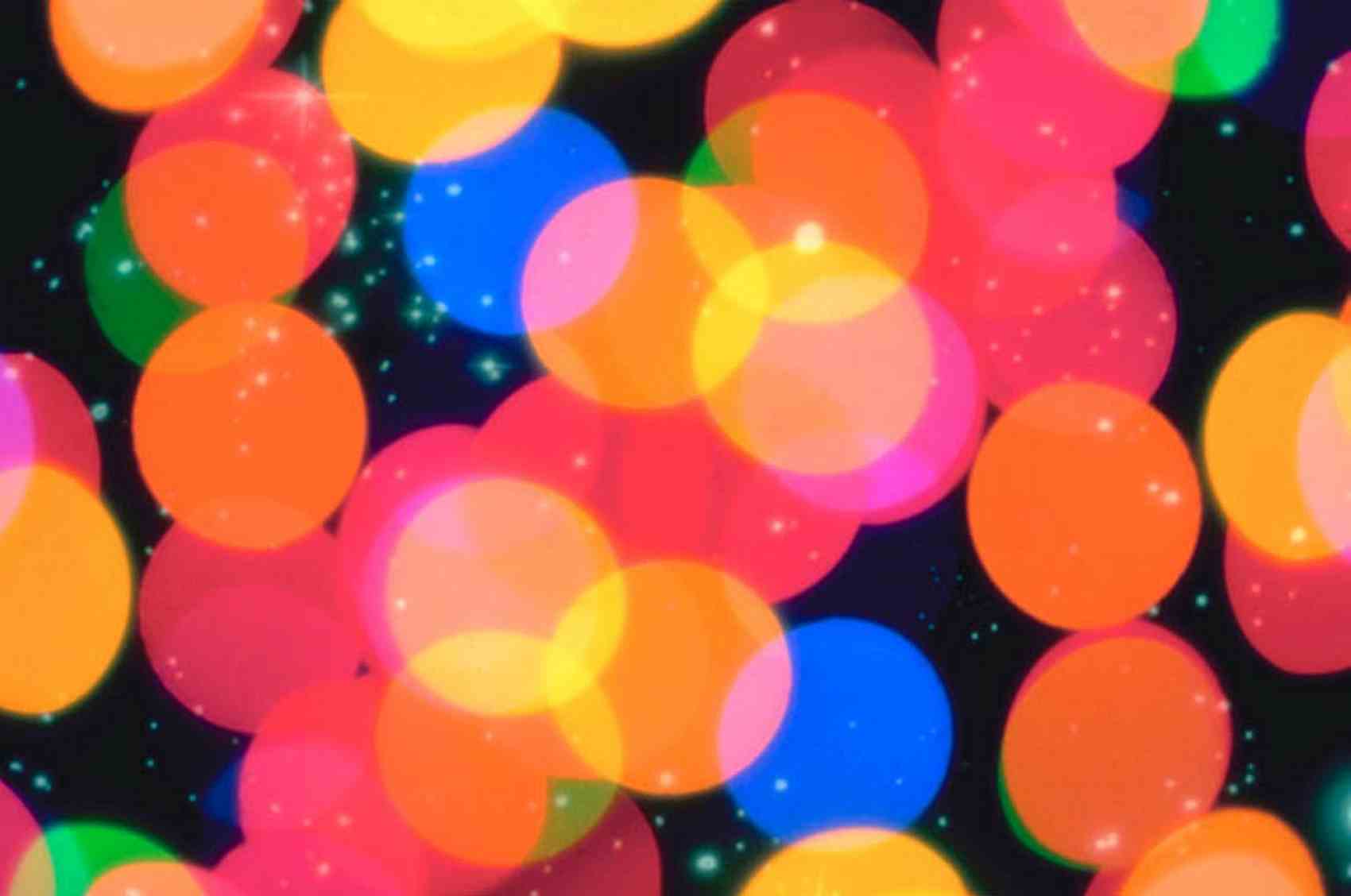 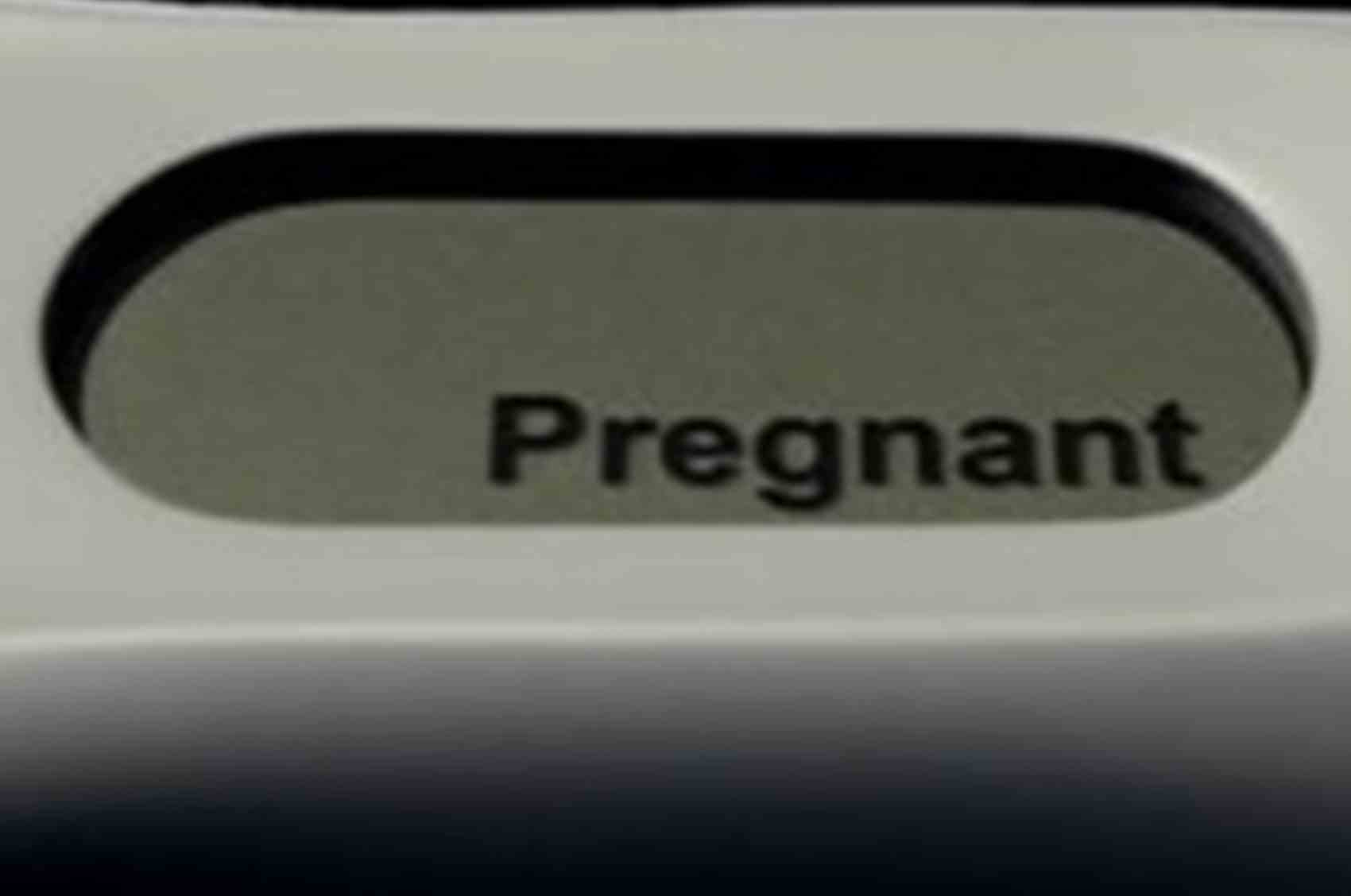 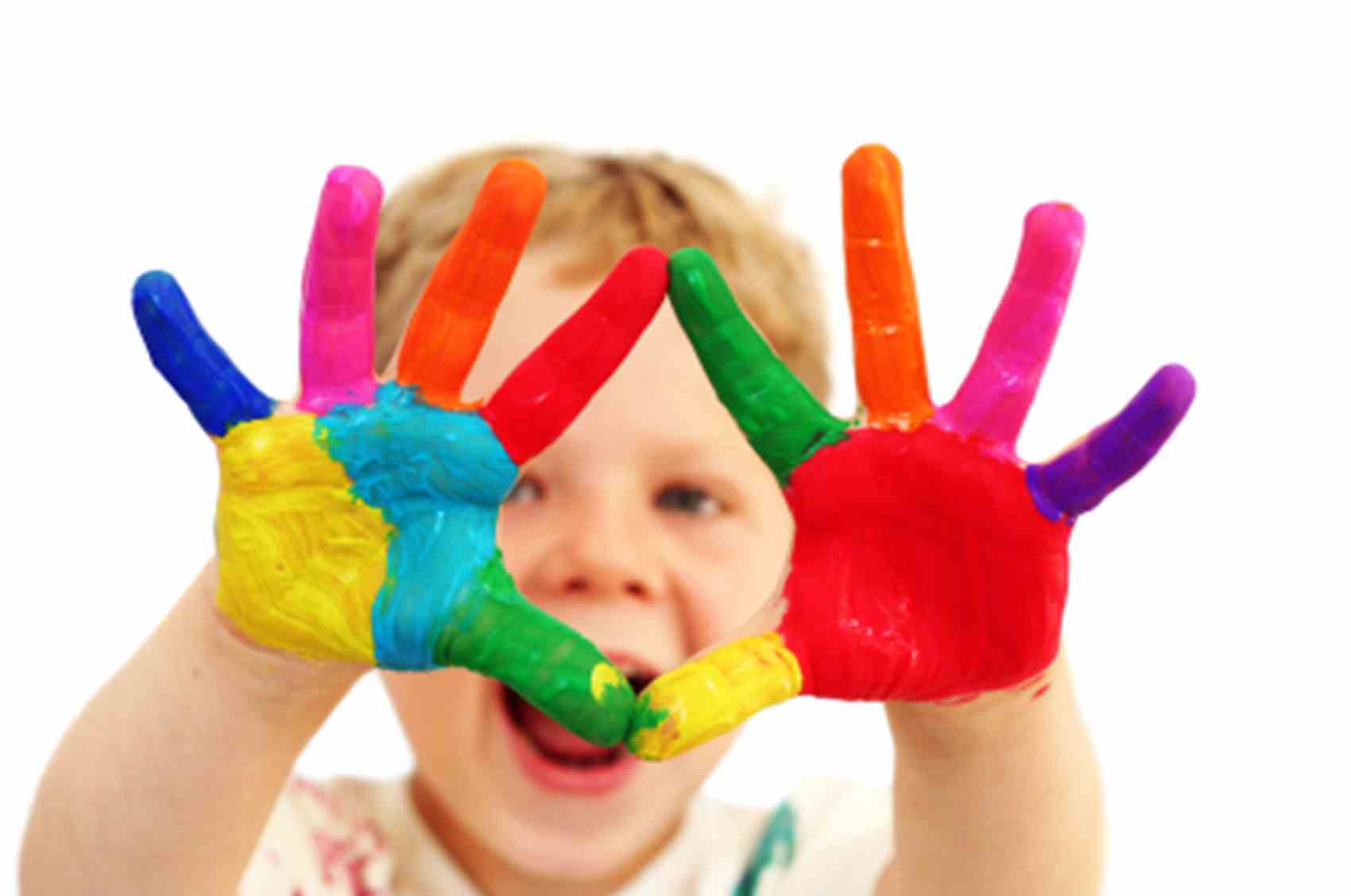 Genetics of psoriasis and psoriatic arthritis

Genes are the body’s identity tags. Each gene acts in a different way and is responsible for a small part of the workings of the human body.

All of us carry hereditary genes from our ancestors and parents that are then passed on through our children, these play a part in our eye, hair colouring, skin types, characters, a whole range of things, including carriers for illnesses.

This is where the psoriasis gene comes into play. As psoriasis is thought to be a hereditary condition, this means that medical researchers believe that the psoriasis genes are carried by a parent(s) and are passed on during conception, at the point of production of the egg and sperm during pregnancy, so being inherited by the child, which leads them on to having a pre-disposition to psoriasis if one or both of their parents have psoriasis.

There is also a possibility that during the fertilization of the egg, genes could have been damaged which causes the gene to become active in triggering psoriasis.

Some people will have this gene which has never been switched on by the body, if you like, remained in a dormant, sleep-like mode, which means the psoriasis will never have been triggered in them. This is why although psoriasis may have been running in the family, a family member may still never have it or will have escaped it because it has just remained asleep.

How are genes important in psoriasis?

As there is a strong familial element to psoriasis - a third of people with psoriasis will have a family member with the disease. However, studies in twins show that only 70% of identical twins (who are genetically exactly the same as each other) both have psoriasis. Much research is being done into the genetics of this disease. It is known that the disease is multi genetic and therefore children may not necessarily inherit psoriasis.

Which genes are important in psoriasis?

At present there are several major research groups attempting to identify the psoriasis gene (or genes). So far, seven confirmed areas within the human genome have been linked to psoriasis as a result of genome scanning. The most significant locus - designated PSORS 1 is on chromosome 6.

In Type 1 psoriasis, were there is disease onset before or at the age of 40 years, there is often a family history of psoriasis together with a strong association with PSORS 1.

In Type 2 psoriasis, patients have disease onset after the age of 40, a family history of psoriasis is unusual and there is a much weaker association with PSORS 1.

However other chromosomes which have been linked to psoriasis susceptibility include numbers 1, 2, 8, 16 and 20.